Get fresh music recommendations delivered to your inbox every Friday.
We've updated our Terms of Use. You can review the changes here.

by Maschere a Gas & Vedova Negra 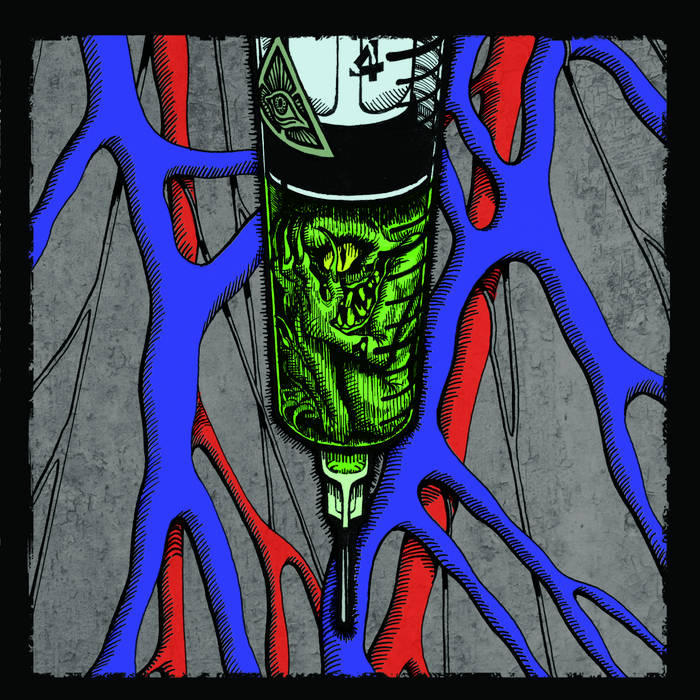 No lyrics were arranged for this record.

Everything you hear and listen to, eventually recognizable as sorts of meaningful speeches or singings, it just consists of mouth-like improvised ejaculations and fake language articulations.

It's up to you to aim in order to dig out the very few intentional sentences.

Written and recorded 2006-2010 at Liver Failure Studio under low-fi will and attitude.

A special mention is due to Zavo for his neverending support throughout the development of this record.

Most of the artworks by gilbertone.com

Bandcamp Daily  your guide to the world of Bandcamp